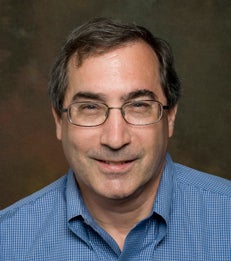 William Greene is a Professor Emeritus in the department of economics at New York University Stern School of Business.

Professor Greene received his Bachelor of Science in business administration from Ohio State University and his Master of Arts and Doctor of Philosophy degrees in econometrics from the University of Wisconsin, Madison.

Prof. William Greene explains why he believes the NFL would not succeed in charging its Super Bowl halftime-show acts to perform

Prof. William Greene on museum ticket prices in NYC compared to other cities