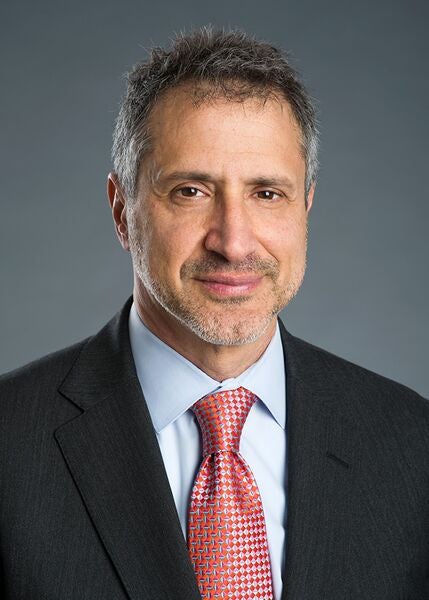 Gustavo Schwed is a Professor of Management Practice. He joined NYU Stern in 2013 where he teaches private equity courses to MBA and undergraduate students and is currently the Faculty Advisor for the Stern Private Equity Club and the Latin American Business Association. Professor Schwed was named NYU Stern’s Professor of the Year by the 2015 MBA graduating class and received Stern’s Distinguished Teaching Award in 2020.

Prior to joining Stern, Professor Schwed was an investment professional in the private equity industry. During his twenty-five-year career, he worked at venture capital and large buy-out firms and lived in and practiced private equity in the US, Europe, and Latin America.

Professor Schwed was a partner and Managing Director at Providence Equity Partners, the world’s largest media and telecommunications specialist private equity firm, with over $40 billion of assets under management. Working in the London office, he was one of the partners responsible for the firm’s European business. He participated in the fund raising of Providence VI, a $12 billion fund which was the largest industry specialized private equity fund ever raised. At Providence Professor Schwed led several transactions in the telecommunications industry, including the largest LBO in European history at the time. He was a member of the firm’s Valuation and Portfolio Committees, responsible for the oversight of the firm’s portfolio of over fifty companies.

Prior to joining Morgan Stanley, Professor Schwed was an Executive Director at Bassini, Playfair + Associates (BPA). He helped BPA raise and manage a $300 million Latin America private equity fund, one of the first of its kind. While at BPA, Professor Schwed moved to Brazil where he opened and co-ran the firm’s Brazilian office. He began his post MBA career at the New York office of Sprout Group, the venture capital affiliate of Donaldson, Lufkin & Jenrette (DLJ) where he developed the firm’s practice in medical devices venture investing.

Professor Schwed currently serves on the Board of Managers of Swarthmore College, where he was previously Chairman of the Finance Committee and is a member of the Audit and Risk, Development and Communications, Finance and Investment Committees. As part of the Investment Committee, he is responsible for the oversight of the endowment’s investments in private equity and venture capital.

Professor Schwed received a BA with High Honors from Swarthmore College in 1984 and an MBA from the Stanford University Graduate School of Business in 1988. He is a US, UK and Argentine citizen and speaks English, Spanish, and Portuguese.