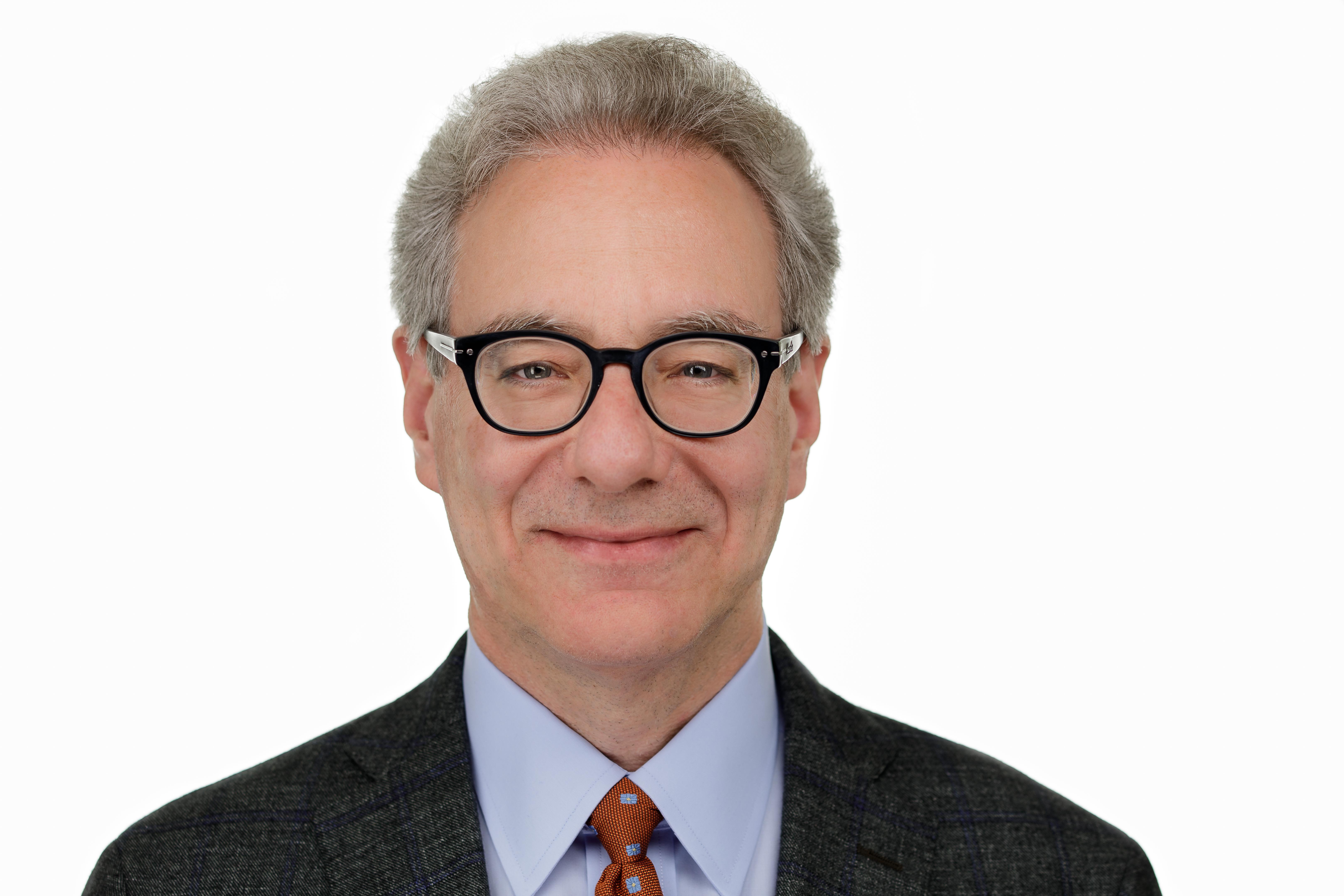 Bruce Tuckman is a Clinical Professor of Finance at the Stern School of Business at New York University. He has taught courses in Fixed Income, Trading, and Liquidity Risk to undergraduates, MBAs, and Executive MBAs.

Professor Tuckman’s current research focuses on fixed income and derivatives markets, on related public policy issues, and on the history of financial markets and their regulation. The third edition of his textbook, Fixed Income Securities: Tools for Today’s Markets, was published in fall 2011 by John Wiley & Sons.

From fall 2017 to summer 2020, Professor Tuckman took a leave from Stern to be the Chief Economist at the Commodity Futures Trading Commission in Washington, D.C. In that position, he directed a staff of research economists and partnered with the office of the chairman and the rule-making divisions on a variety of policy issues. His team designed and implemented Entity-Netted Notionals, which, for the first time, reasonably measure the size of swap markets.

Professor Tuckman started his career at Stern, but between his earlier and later years at the school he worked on Wall Street, mostly as a Managing Director of quantitative research groups. He moved first to the Arbitrage Trading Group of Salomon Brothers in 1994, and finished at the Prime Services Division of Lehman Brothers—subsequently Barclays Capital—in 2010. In that last role, he remodeled divisional risk governance and led quants and programmers to create an award-winning portfolio margin product.

Dodd-Frank or the Choice Act? Take the best parts of both

The US is at a critical juncture for financial regulation

Did Derivatives Get a Bum Rap?

In an op-ed, Profs. Viral Acharya and Bruce Tuckman explain how LOLR policies can be problematic

Be Careful When Opening for Business

Prof. Bruce Tuckman on regulatory changes in the bond market

Prof. Bruce Tuckman on reducing risk in the repo market