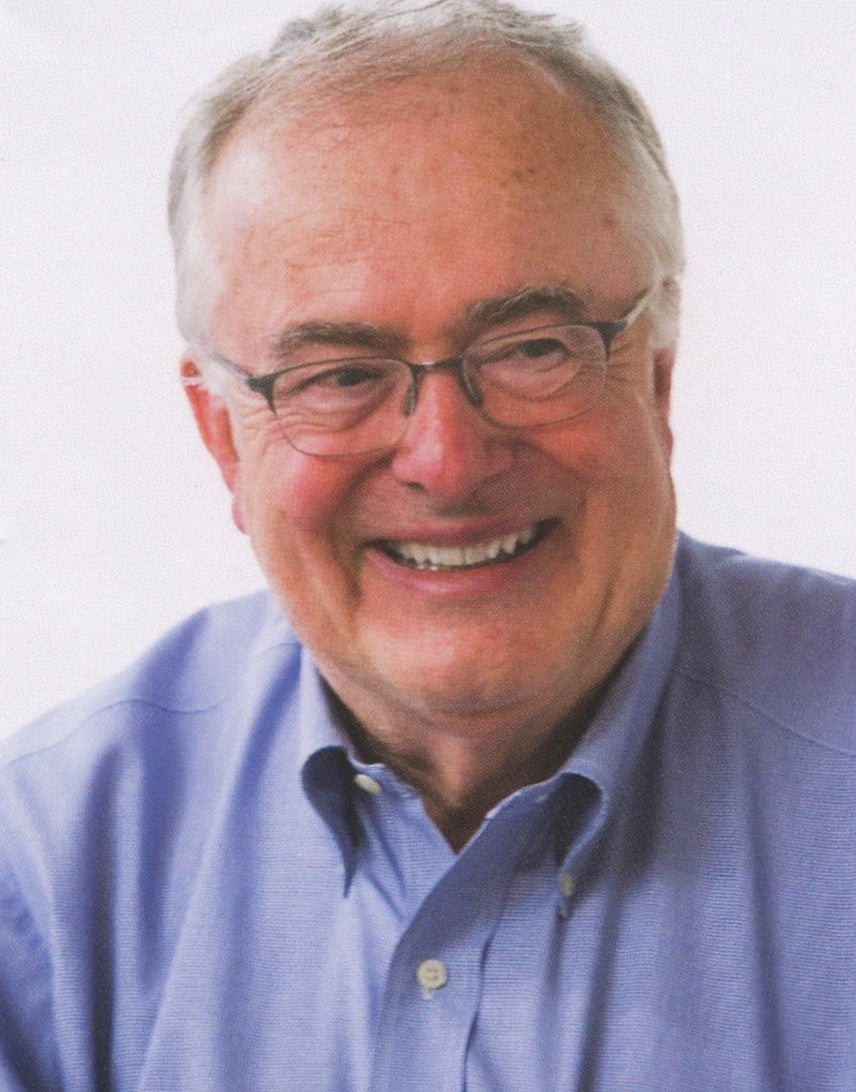 He has been on the faculty at New York University since 1970. From 1971 to 1979 he was Vice Dean for Academic Affairs and subsequently served a number of terms as Chair of International Business and Chair of Finance. Subsequently he served as Director of the New York University Salomon Center for the Study of Financial Institutions from 1990 to 2003 and Director of the Stern Global Business Institute from 2003 to 2006. He was Dean of the Faculty of the Stern School from 2008 to 2012.

His current areas of academic activity include international financial intermediation and banking. He has published papers in most of the professional journals in international economics and finance, and is the author, co-author or editor of 27 books, most recently The Infrastructure Finance Challenge (London: OpenBook, 2017).

He has served as a consultant to various corporations, banks, government agencies and international institutions, and has held a number of board memberships.

A Roadmap for Preventing U.S. Public Pension Funds from Becoming a Taxpayer Burden

Public Pensions and Infrastructure: A Match Made in Heaven

If You Want Financial Secrecy, Bitcoin & Other Cryptocurrencies Can’t Deliver It

Why The Trump Tariff Increases Are All Wrong

Infrastructure Could Be Trump's Key to Tax Reform